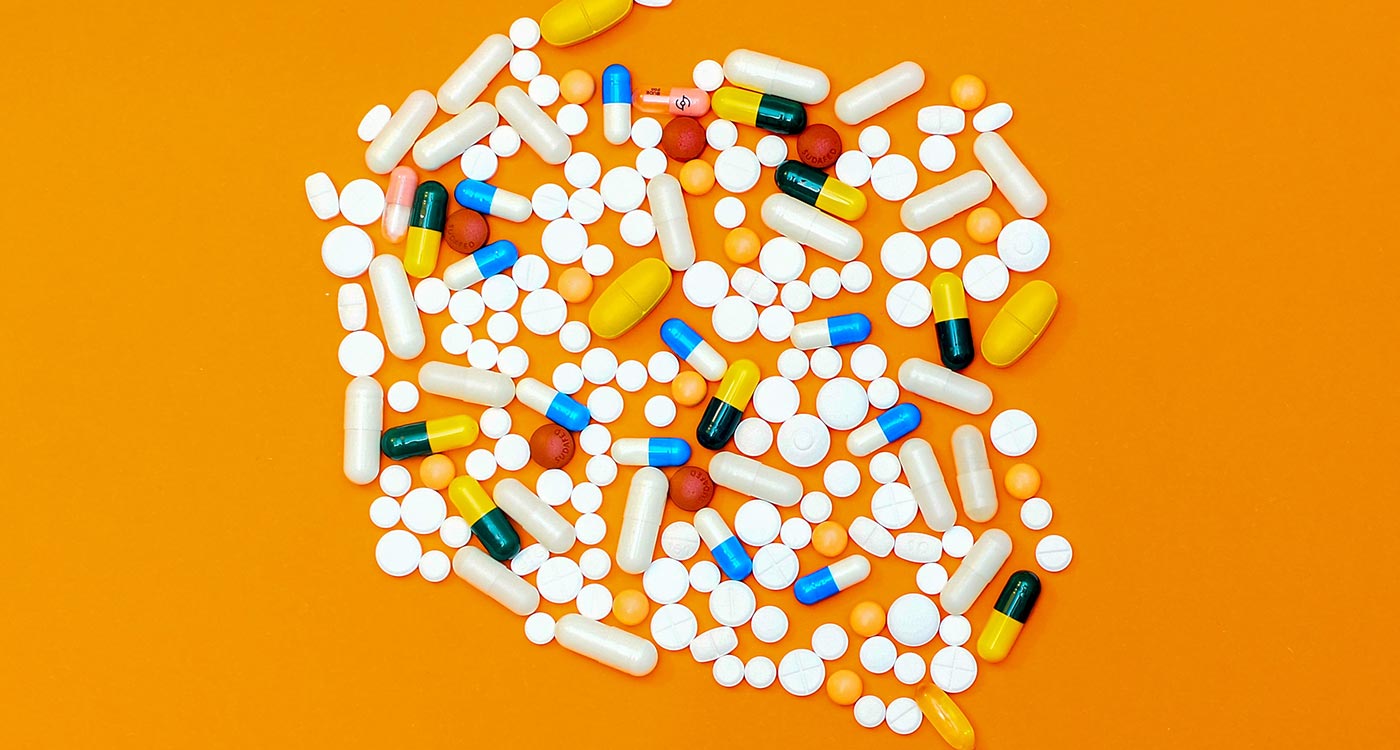 With the recent anaphylactic reactions in a few individuals due to the Polyethylene Glycol (PEG) present in COVID-19 vaccines, there are increased concerns about PEGs. While the vaccination of individuals is critical for public health, it is also vital to develop alternatives to PEGs for future uses.

PEG is a broad name for a wide variety of products and is found on ingredient lists as PEG followed by a number (e.g., PEG-40), PEG followed by a number and then another ingredient name (e.g., PEG (20) sorbitan monooleate), and more. They are controversial petroleum-based compounds, which are often used as thickeners, solvents, softeners, and moisture-carriers in cosmetics and have also been used as laxatives orally. While they are widely present in everyday-use products, they are associated with safety and environmental concerns.

Several studies have found PEGs to be associated with safety concerns, including anaphylaxis and hypersensitivity. Polysorbate 80 (i.e., PEG (20) sorbitan monooleate) in specific has been widely associated with anaphylactoid reactions. There are also several accounts of hypersensitivity, including contact dermatitis. Other studies also have found toxicity to the retina and lung cell toxicity for the inhalation route.

In addition to safety concerns, PEGylated liposomes produce undesirable effects such as low cellular uptake, poor endosomal escape, and accelerated blood clearance (ABC). PEGs dramatically diminish cellular uptake pathways and hinder endosomal escape after internalization, leading to extensive drug degradation in lysosomes. Both factors hinder the function of drug delivery systems using PEGs. Furthermore, the formation of antibodies that specifically recognize and bind to PEG when patients are treated with PEGylated drugs or have consumed products containing PEGs, can lead to rapid clearance of subsequent administrations through a process known as the ABC phenomenon.

In addition, the production of PEGs is known to produce pollutants and may leave trace amounts of toxic impurities, including ethylene oxide and 1,4-dioxane. Both are dangerous compounds being a known human carcinogen and potential human carcinogen, respectively. The penetration enhancement provided by PEGs means that any potentially harmful ingredients within the product, including ethylene oxide and 1,4-dioxane, will be absorbed into the skin. Since both ethylene oxide and 1,4-dioxane are not intentionally added, they will not be listed on the ingredients label. While there are methods of removing 1,4-dioxane, there is no way for consumers to know which products undergo this process. Not only is 1,4-dioxane dangerous to human health, but it is also persistent in the environment, not easily degrading.

Unlike First Generation LBDDS, which are PEG-based, O2W is PEG-free. This not only improves the safety and environmental sustainability of O2W, but also increases cellular absorption according to recent studies.

Share This Post
PrevPreviousFrom Lab To Market, Delivering The Power of Science
NextGround-breaking Technology by Micellae, a University of Toronto Spinout, Set to Revolutionize Cannabinoid DeliveryNext